Want to bag on the best ovarian cyst treatment? Read on to know more!

10 Apr Want to bag on the best ovarian cyst treatment? Read on to know more!

Posted at 07:22h in Gynaecology by admin 0 Comments
0 Likes 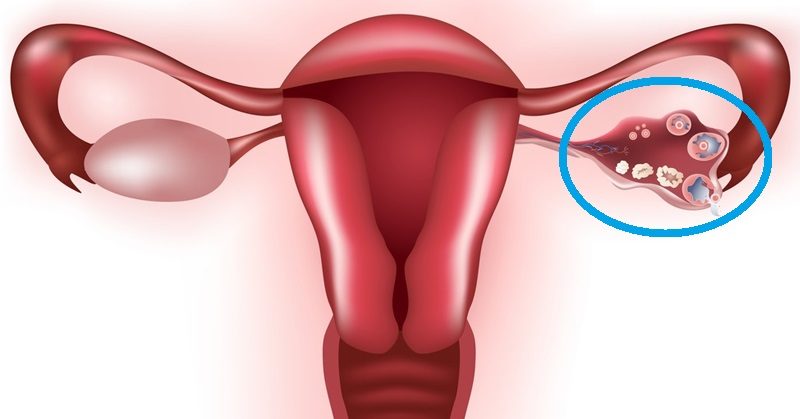 If you have just found out that you have ovarian cyst and would want to know what is the best ovarian cyst treatment in Gurgaon without using any harsh medications or undergoing a surgery, then the first thing you will need to do is to comprehend what causes ovarian cysts in the first place. A woman’s ovaries grow cyst-like edifices known as follicles each month. Follicles are accountable of manufacturing the hormones progesterone and estrogen and releasing an egg (i.e. ovulation) that is worthwhile for fertilization by a male sperm (i.e. conception). At times, because of certain disruption in the body’s hormonal function, the follicle doesn’t split and release its egg. Rather, it keeps growing and expanding, ultimately forming a cyst. Follicular cysts are generally harmless and do not pose a threat to you. They barely cause any pain and will generally shrink on their own over 2-3 menstrual cycles.

From time to time, the follicle does release the egg, but the opening via which the egg escaped seals off, and causes fluid to accumulate inside the follicle. The follicle then grows and ultimately turning into a cyst. While this kind of cyst also usually disappears on its own over a couple of weeks, it has the potential to enlarge up to 4 inches in diameter! The inflamed cyst can bleed into itself or cause the ovary to rotate, which cuts of its blood supply. This is when you will feel pelvic or stomach pain. When the enflamed cyst is filled with blood, it might rupture, causing inner bleeding and a swift, sharp pain.

The above mentioned are what causes ovarian cysts. But what are the ‘true’ reasons that maximum individuals don’t know? Essentially, the formation of the cyst is a way that your body is trying to tell you something is not right inside. The body has been hurt in some ways that causes the hormones to go erratic, since the function of ovaries and follicles are all related to hormones. That is why doctors typically recommend birth control pills (which are hormones) for females with this problem, as the medicines prevent the commencement of monthly menstruation cycles, thus decreasing the likelihood of cyst formation. So, the best treatment for ovarian cysts is to address the underlying ovarian cyst reasons – to reverse the impairment that has been imposed on the body and internal system. Since medical treatment choices in this area are reasonably limited, a pronounced number of females have turned to natural treatment for ovarian cysts, as natural remedies are generally healing and preventive at the same time. You might be surprised to find out that it is not as complex as you may think; you just need to give it a little bit of time.